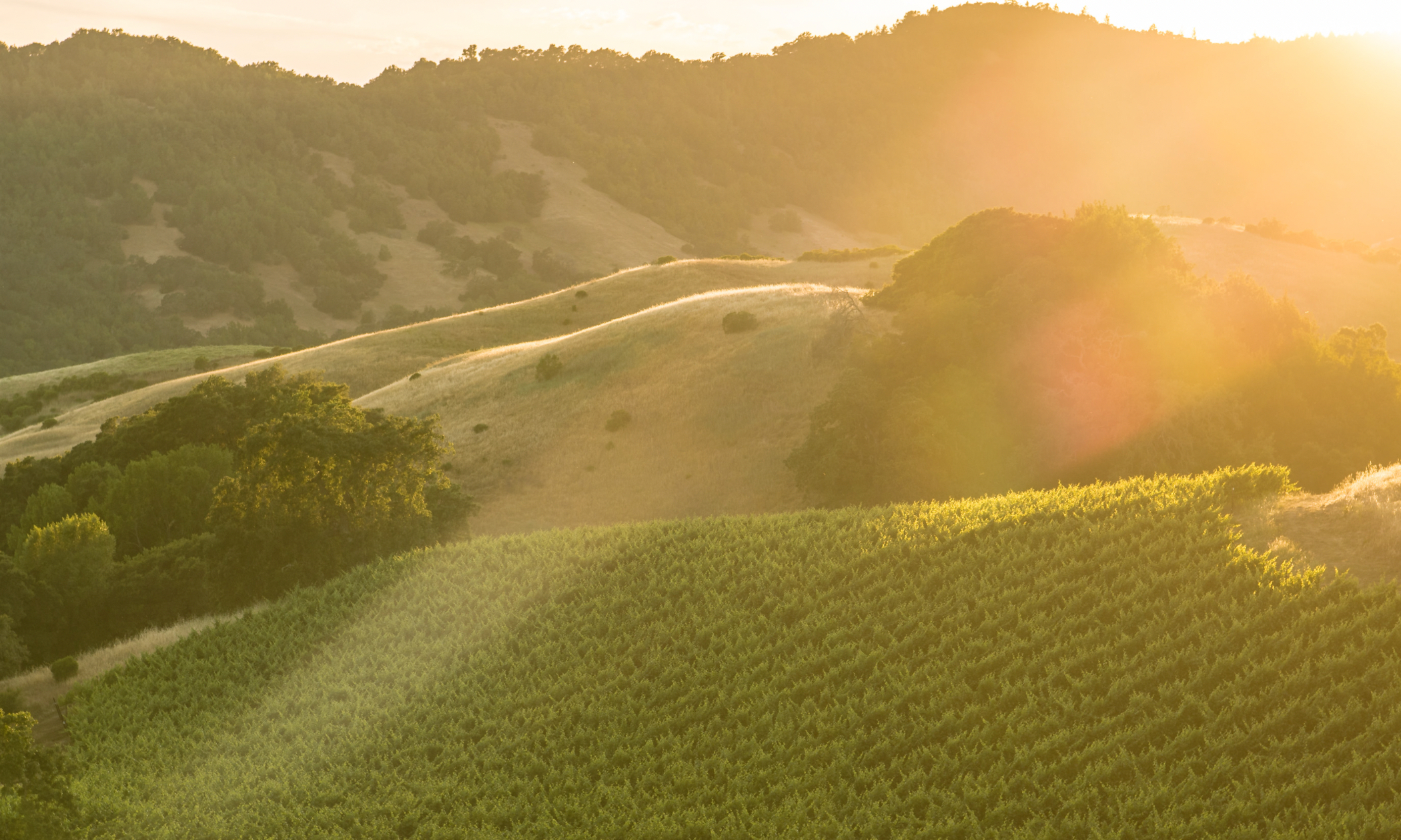 When Adelle “Boots” Brounstein, the beloved co-proprietor of Diamond Creek Vineyards, passed away on July 31, Napa Valley lost one of the true matriarchs that helped put single-vineyard designates of Cabernet Sauvignon on the map.

This unique story began when Boots and her late husband, Al, purchased an isolated 70-acre parcel on Diamond Mountain, south of Calistoga, in 1967. While getting acclimated to the rustic charm, rugged terrain, high elevation and densely wooded area around the property, the newlyweds soon discovered they hit the jackpot when they began planting separate blocks of Cabernet Sauvignon and the other red Bordeaux varieties on the four distinct soil types at the estate. Soon thereafter, they developed what would become four distinctive single-vineyard wines—Gravelly Meadows, Volcanic Hill, Red Rock Terrace and Lake—all of which were originally released from the 1972 vintage.

Diamond Creek became the first Napa Valley winery to charge $100 for Cabernet, and the terroir-driven character of its wines became a benchmark for high-quality estate fruit and mountain farming, becoming an inspiration to a multitude of gifted winemakers and premium producers that have gone on to create some of California’s most prized red wines.

These elite vineyard-designate red wines are made with grapes grown at special sites that are distinguished by their unique soils, microclimates, variable elevations and slopes, sun exposure and other natural influences that represent a true sense of place. To be a vineyard designate, 95 percent of the fruit must be from the estate.

As a benefit to consumers, these limited-release wines not only feature signature profiles that dazzle the nose and palate but also showcase the character and personality of the vineyard. The end result is an impressive series of distinct wines that are elegant, complex, profound and age-worthy.

THE POWER OF A GREAT SITE

An exceptional case in point is the full-bodied red wine from the Continuum Estate, a project started by veteran winemaker Tim Mondavi and his family in 2005. Located at 1,500 feet on Pritchard Hill, above Lake Hennessey, the Cabernet Sauvignon vines and smaller blocks of Cabernet Franc, Petit Verdot and Merlot are grown in rocky, iron-rich
volcanic soils and receive ample sunlight in the late afternoon.

These ideal conditions create a balanced blend of deep, rich and concentrated flavors; firm structure; and elegant tannins that have become a signature of the annual release. In addition to the notes of dark fruits, cassis, tobacco and blood orange peel on the palate, the personality of the wine is further enhanced by the enticing garrigue smells of rose petals, wild sage, bay laurel, bristly chaparral and craggy madrone trees that grow around the property.

“It’s a humbling feeling and one that makes you believe the winemaker is never as important as the power of a great site,” says Mondavi, who purchased the property with his sister Marcia Mondavi Borger in 2008 and 2009.

The Spring Mountain Vineyard estate includes four distinctive vineyards and 226 acres planted on eight different soil types that stretch from 400 to 1,450 feet in the Spring Mountain District, a special nested appellation of Napa Valley in the Mayacamas Mountains.

For these reasons, vineyard manager Ron Rosenbrand works with Cabernet Sauvignon and other specialty grapes that are divided into 135 separate blocks that ripple down the steep hillside. The finest of these selections are used to make Elivette, the winery’s world-class Cabernet-based blend, which is layered with dense flavors of wild berries, black cherry, dark chocolate, lively acidity and earthy nuances that represent various elevations on the estate. The multitude of grapes to choose from provides Rosenbrand and the winemaking team with the luxury of being very picky and always having options during challenging vintages.

“There is no doubt there is a direct line between the highest quality of fruit and the top wines that are made in Napa Valley,” says Rosenbrand, who has been working with the grapes at Spring Mountain Vineyard since 2003.

Other dynamic sites that birth single-vineyard wines can be found on the valley floor. Although he has earned an admirable reputation for crafting sophisticated single-vineyard Cabernets for his Atelier Melka clients, French-born winemaker Philippe Melka does the same for the Melka Estates portfolio he started with his wife, Cherie, in 1996,
including working with two distinctive vineyards near St. Helena for their Métisse label.

West of downtown, the Jumping Goat Vineyard is located at the base of the Mayacamas Mountains next to the Spottswoode Vineyard. This small three-acre parcel is planted on gravelly soils that are welldrained and create tiny berries with intensive flavors and mineral notes that remind Melka of the prestigious grapes he worked with in Bordeaux before becoming a full-time resident of Napa in 1994. In contrast, the Montbleau Vineyard is at the base of the hillside on the eastern edge of town and more exposed to the late afternoon sunbeams that shine on Glass Mountain. The result is an energetic wine with great depth, expressive flavors and plenty of backbone.

Although both sites can be challenging on any given vintage, Melka says the combination of climate conditions, soils and row direction makes the profiles of each of these wines distinctive from all the rest he makes with Napa Valley fruit.

“By developing different vineyards, a winemaker is able to tap into the distinctive flavors, finesse and other characteristics that distinguish vines grown on the valley floor, as well as the more robust flavors, tannins and structure that can be found in vines planted at higher elevations,” says Melka. “In the end, they are mojo wines with personalities that resonate for many years to come.”

And that quality—a deeply resonant personality—is precisely what makes vineyard-designate wines some of Napa’s most prized creations.

To Decant or Not to Decant: That is the Question 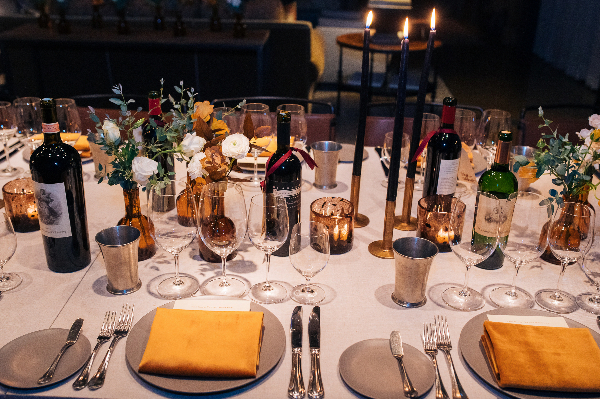