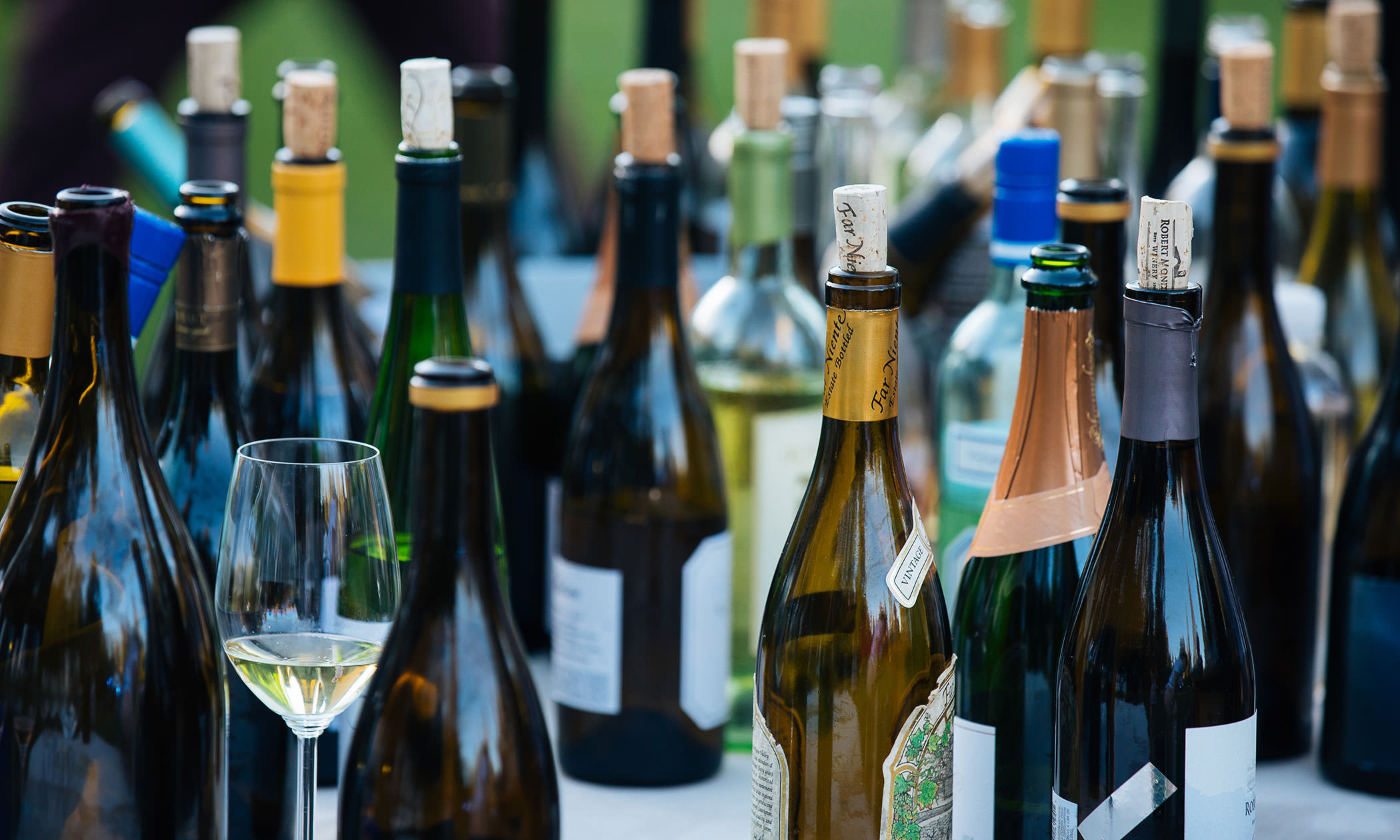 Imagine this. You are at a friend's house for dinner, and you share a great bottle of wine that you've never tried before. "What is this? It's really good," you ask. "Well, it's the latest and greatest wine from Jackse Family Vineyard in St. Helena, California," your friend replies.

So later, when you're back at home, you look up Jackse Family Vineyard on your computer. You click on "Wines," because that seems to be a good place to start. And then 50 wines pop up. You don't remember the vintage (the year the grapes were harvested) nor do you remember the variety (type of grape). But you know one thing … you really enjoyed that bottle of Jackse.

As you're trying to remember any detail possible about the wine from that fun, fuzzy evening, you notice another tab at the top of your screen—"Join Our Wine Club." A wine club? Is that like a health club, except you drink wine instead of exercising? Well, yes and no.

Here's how a wine club is very much like a health club:

That's pretty much it.

Here's how a wine club is different from a health club:

That second bullet point (direct delivery) is huge. Yes, indeed, a winery will deliver wine club wines directly to you, which is known as a Direct-to-Consumer sale, or more commonly, DTC.

"It's a way to stay connected to the brand," says Michael Baldacci, the director of operations and winemaker for Baldacci Family Vineyards. "Sure, it helps to get a little discount, but it also gives you the opportunity to come back to Napa and do events with the brand and enjoy the wines."

Wine clubs are a "win-win" for everyone involved.

Most wineries will send both a spring allotment and a fall allotment directly to you, and some may even have a winter shipment as well. Allotments can run anywhere from a few bottles, to a 6-pack, to a full case or more of a handful of different varieties.

The only season that's generally out as far as club allotments go is summer. "Summer shipping is tough," said Baldacci, due to the extra expense to ship the wine in a refrigerated truck or container.

And, generally speaking, wineries may send different varieties in different allotments. "Every winery does it differently, but we send our Chardonnay and our Pinot Noir in the spring, and our Cabernet Sauvignon in the fall," he added.

Some Important Jargon That You Need to Know

Now, this all sounds phenomenal, right? It is.

There's only one potential roadblock to wine club bliss … not all states allow DTC shipments, and further muddying the water is the fact that there are different rules for many of the states that do allow it. Here is an explanation, courtesy of the National Conference of State Legislatures:

"Out of the 54 states, territories and commonwealths, three states—Alabama, Oklahoma and Utah—specifically prohibit the direct shipment of alcoholic beverages to consumers. Mississippi, Guam, Puerto Rico and the U.S. Virgin Islands do not have statutes that specify that direct shipments are allowed. Massachusetts and Pennsylvania have had statutes ruled unconstitutional by state courts in those states.

"Delaware has statutory provisions that require orders to be processed and shipped through licensed wholesalers. Arizona, Arkansas, Georgia, Kentucky and South Carolina have statutory provisions that allow wine to be shipped into the state when purchased by the customer on-site at the winery. Rhode Island allows intoxicating beverages to be shipped when purchased on-site.

Got that? The good news is, even if you don't, the wineries do. They will let you know on the off chance that they can't have you as a member of the wine club.

"Our bond or our license in that state could be in jeopardy, so we're always up front about it," said Baldacci. But, again, most states do allow it, so give it a shot!

Wine clubs, generally speaking, are a "win-win" for everyone involved. You get wine delivered to your doorstep, and wineries depend on clubs for the steady revenue stream they provide to help them stay in business and continue to ship your wine to you.

"To use a sports analogy, we think of wine clubs like season tickets," said Baldacci.

How to Store Your Wine 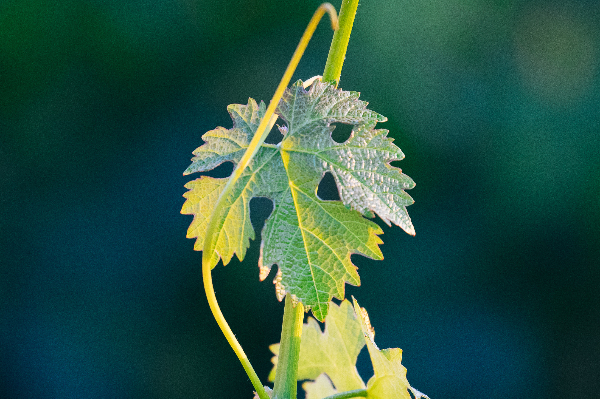 The Life Cycle of A Grape