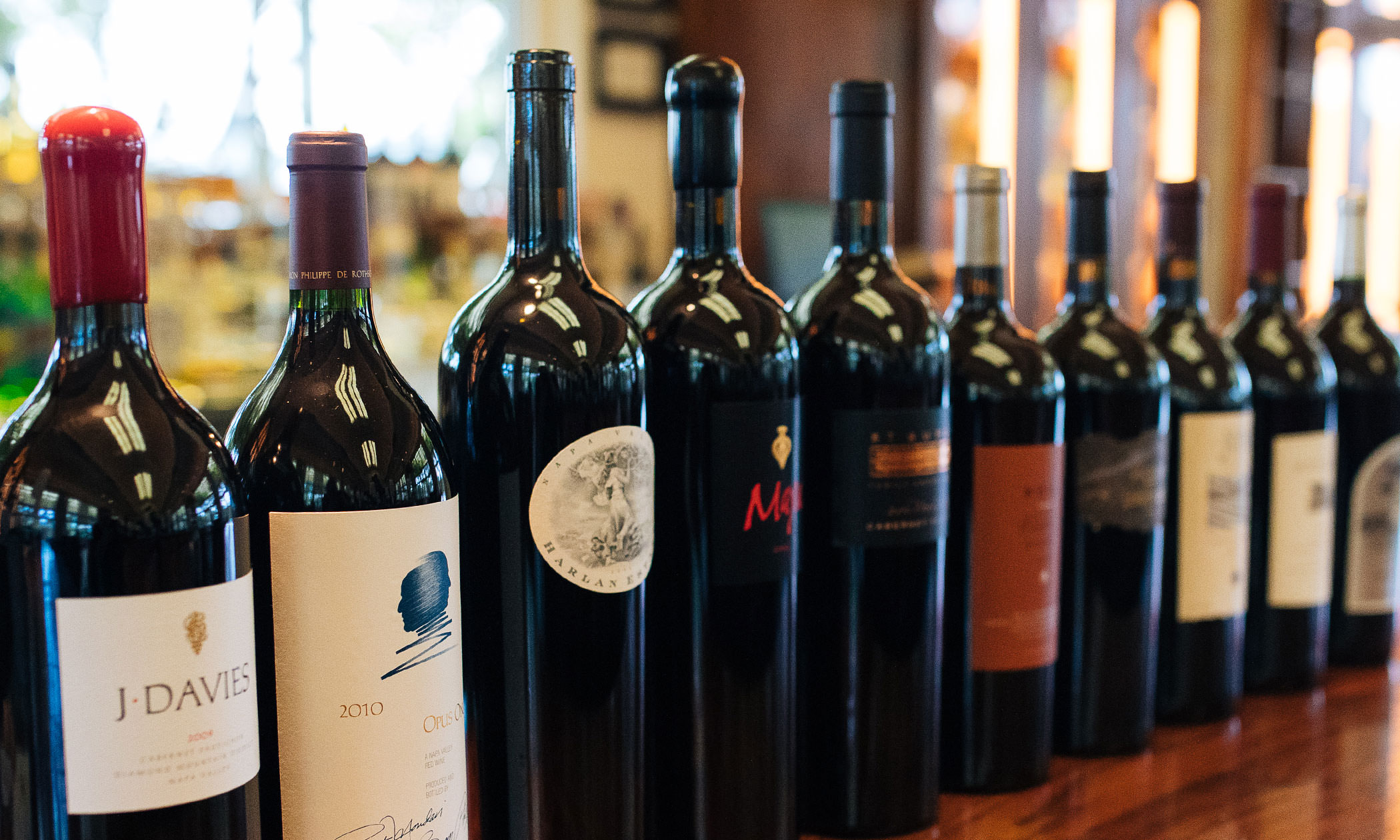 There is a decent chance that a newcomer to the wine world does not know the technical size of a "regular" bottle of wine, nor that there are several other sizes.

First things first … a regular bottle of wine is commonly known as a "750" … based on how many fluid milliliters, or mL for short, of wine are in the bottle (in this case, 750mL).

Fair question with no good answer:

If a 375 is considered a half bottle, why is a magnum not simply called a "double bottle?"

Who knows, maybe that sounds too gluttonous or something.

Besides the holy trinity, however, there are a few extra sizes that are not as commonly known, which may best meet your needs. Courtesy of our friends at Wine Enthusiast magazine, here is a list of all the possible wine bottle sizes.

An impressive list, no doubt, but one must wonder how and why on Earth some of these bottles were created.

"You better have a big group," says John Skupny with a laugh. Skupny, the founder and proprietor of Lang & Reed Wine Company in St. Helena, concurs that the half bottle, 750 and magnum are the most common sizes he bottles and sells.

Anything larger than a magnum is usually bottled either for charity—such as an Auction Napa Valley lot—or to commemorate a birthday, wedding or other special occasion. "My grandchildren have the largest bottles we've ever made," says Skupny.

Large format bottles are often popular in school raffles and with private clients and collectors. The reason the large format bottles are not as prevalent is cost, both to produce and to buy. And, unless as he mentioned earlier, a big enough group is on hand to enjoy one of the monsters listed above, a lot of wine is potentially going to waste.

Anything larger than a magnum is usually bottled either for charity or to commemorate a birthday, wedding or other special occasion.

Ironically, Skupny also mentions that half bottles are more expensive to produce than 750s, because half the volume of wine is going into twice as many bottles with custom labels. One trend Skupny has noticed as of late is that twist-off tops are becoming more popular on half bottles and are less expensive than using corks.

Another trend he has witnessed: many restaurants are serving chilled magnums of white wines such as Chardonnay, which can draw some serious oohs and aahs from guests seated at the table. "It's very visually appealing," says Skupny, "but also very Las Vegas‑y."

As mentioned, there are numerous sizes to find if you look hard enough. Skupny once heard the best way to sum it up from one of his longtime friends and buyers. "Larger formats are festive, and smaller formats are convenient," he says. 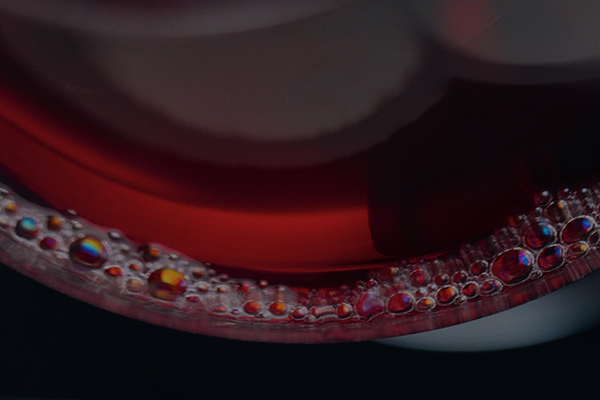 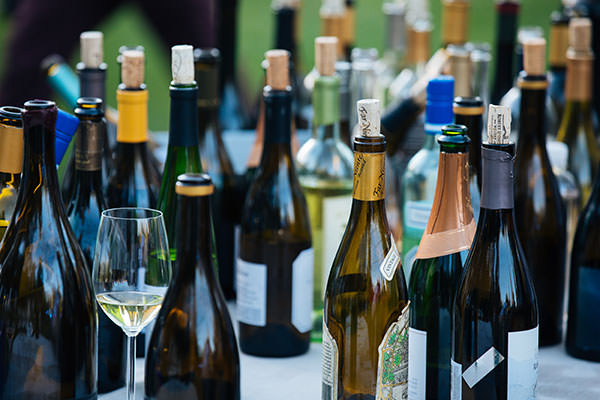