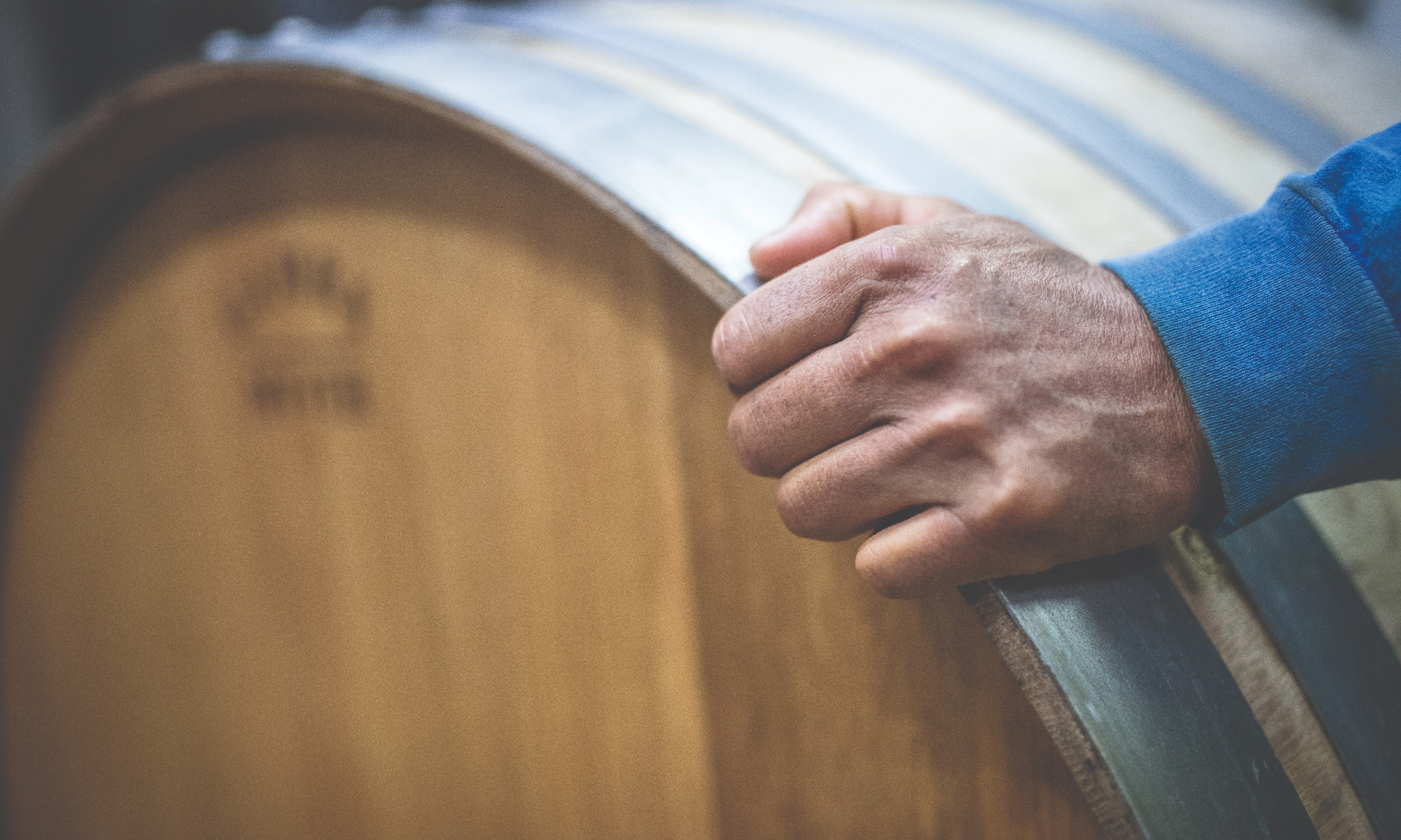 What’s a winemaker to do?

As summer gives way to fall, activity in Napa Valley vineyards and wineries begins its crescendo toward the fever pitch known as harvest. Trucks overflowing with ripe golden and purple grapes lumber up and down the valley’s two thoroughfares, while juice-stained winemakers, simultaneously sleep-deprived and joyously awake, dash from vineyard to crush pad and back again. Despite the palpable buzz of harvest, a winemaker’s crucial decisions aren’t limited to the magnificent madness that consumes September and October.

Between tending to tasks in vineyards, on crush pads and within barrel rooms, making wine is a 365-day-a-year job. Beginning with pruning vines in February, to choosing just the “ripe” moment to pick, from fermentation temperatures in autumn to barrel aging decisions as the weather cools and rains begin, each choice dictates a wine’s final style. Ranging from austere and earthy on the palate to jammy and fruit-forward, the wines we drink showcase their terroir through the gaze of their winemaker.

“The Cabernet-flavored milkshake was a highly sought-after style for years,” consulting winemaker Celia Welch explained nonchalantly from her perch above Keever Vineyards in Yountville. Gazing across the v alley, where tiny tasting rooms interrupted rows of crisscrossing grapevines, her candor was refreshing. It was also surprising in a place known best known for producing bold, plush Cabernet Sauvignons.

“I think some green characters can be good. Things don’t have to smell like blackberry jam all the time,” she went on, explaining that in her opinion spice and earth contribute just as much as fruit flavors to a finished wine.

Many would be as surprised as I was to hear Welch’s thoughts—Napa’s reputation as the land of Cabernet Sauvignon, and not much else, is far reaching. But despite the valley’s reputation for opulent reds, diversity is perhaps the most prominent feature of this 29-mile strip of land.

Both vintage and style guide you as a winemaker. You can’t dictate what Mother Nature gives you, but there’s some symmetry in the wines. They’re like siblings.
Chris DeardEn, DeardEn Wines

From Keever’s hillside estate where I spoke with Welch, the variety was easy to grasp—a checkerboard of reds, greens and browns spread out across the valley. From Carneros to Calistoga, the diversity of grape varieties, soils and winemaker ethos, no two rows of vines or winemaking styles are exactly alike. It’s this diversity which makes Napa Valley wines so compelling to explore.

Grape variety is arguably the most fundamental choice in a winemaker’s job. Like artists choosing a medium, the variety dictates a wine’s initial style. Together, grape and place form the basis of each wine, and every winemaker takes a slightly different path transforming nature’s flavors from vineyard to bottle.

Whether a deliciously over-the-top Zinfandel sounds like heaven, or the aim is the subtle, graceful style that inspires Welch, it all comes down to how winemakers answer the call from the vineyards: when to prune, pick and press.

Moving south toward foggy, Pacific breezes in Los Carneros, grower and vintner Chris Dearden steps back to let the vines lead. “I like to have a light hand. I think the term ‘minimalist’ is really overused, but it’s true –everything really starts in the vineyard.”

In Dearden’s vineyard, the chilly climate makes it possible for sensitive grapes like Pinot Noir to thrive. As a result, Dearden planted five clones of Pinot Noir across his property to guarantee depth, concentration and an immense variety of flavor in every vintage.

“Both vintage and style guide you as a winemaker,” he explains, noting that he gives his wines the same treatment in the cellar each year, which lets the natural differences in each vintage shine through. “You can’t dictate what Mother Nature gives you, but there’s some symmetry in the wines. They’re like siblings.”

For Dearden, indoor decisions include fermenting each clone separately in a cool environment with natural yeasts. Outside, he is extremely gentle, interfering as little as possible as the grapes ripen slowly and without chemical pesticides. “Unlike most varieties where you can manipulate the fermentation to change the flavors, Pinot Noir is so delicate you really have to do everything right both in the vineyard and in the winery or it will tell on you.”

Tasting his smooth, delicate Sleeping Giant wines, you can tell Dearden lives by the adage, “great wine is made in the vineyard.”

But Dearden isn’t the only one with that motto; in Napa it’s embraced by many. At Lewis Cellars, for example, grapes come from the valley floor and mountain appellations. Utilizing vineyards across different nested appellations lets winemaker Josh Widaman craft Cabernet Sauvignons that capture the diversity of Napa Valley’s range of soils with an incredible intensity of flavor. 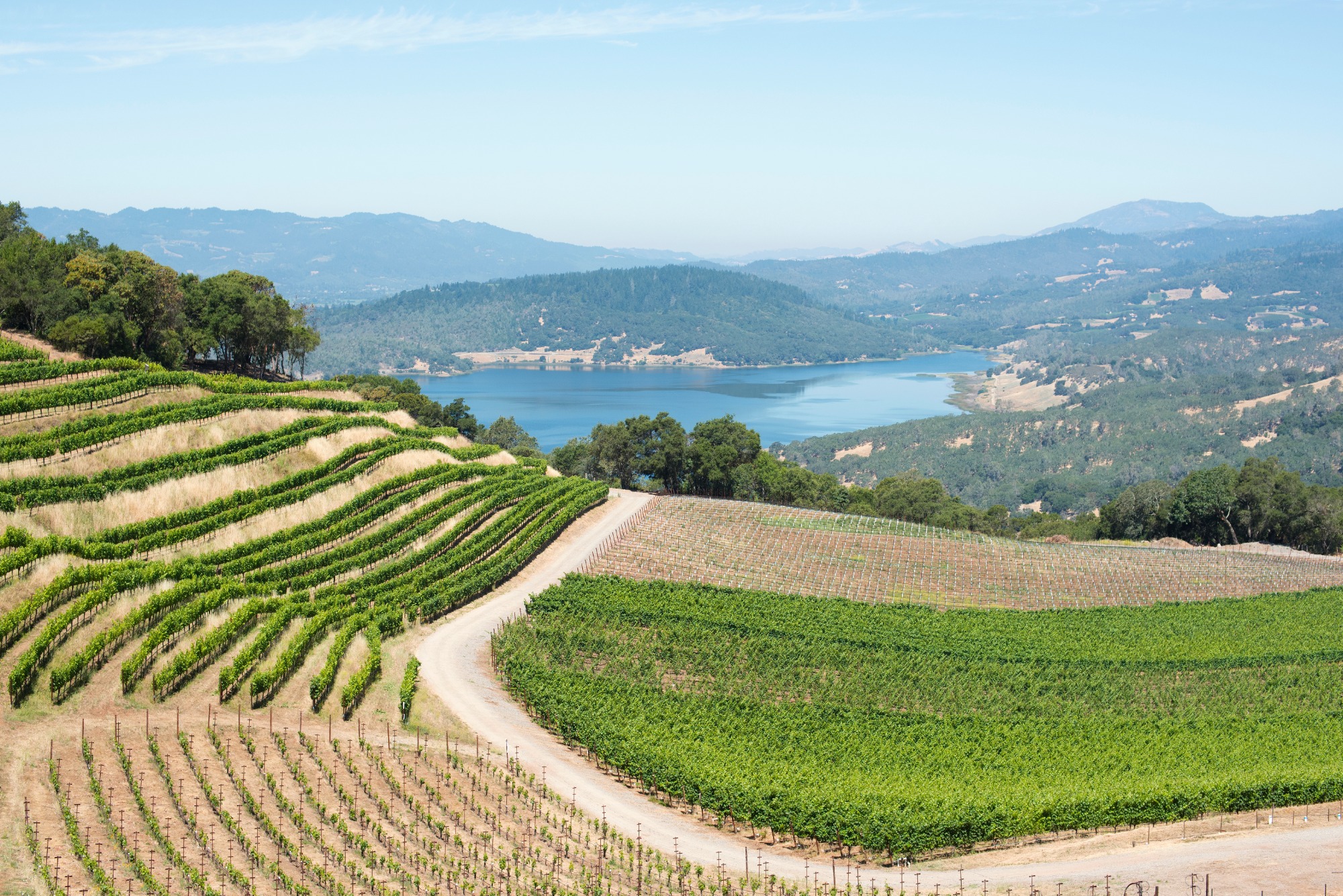 From the tip of Atlas Peak to the flat reaches of Rutherford, there is one unifying cry across winemakers: picking is paramount.

“If you get the picking right, everything else falls into place,” says Andy Erickson of Favia wines. Known for its micro-production Cabernet Franc and Cabernet Sauvignons, Favia calls the Coombsville nested appellation home and their house style is simple: Balance. “You know when you have a perfectly ripe peach and it’s unbelievable, but then if it goes too far it just falls apart? You want to get the grapes at that moment where they’re super delicious and the fruit just has everything it needs.”

Like Erickson, Welch agrees that an air of magic surrounds harvest. Instead of simply measuring the sugar content or pH of the grapes, she tastes to see the relationship between sugar, acids and tannins. “I’m looking for the moment when grapes are so delicious —no machine or instrument can tell me that. Sweet doesn’t mean flavorful. You have to trust your palate.”

Once picked, the decision-making doesn’t slow down. In fact, it speeds up as winemakers capture the grapes’ precious sugar, color and aromatics during fermentation.

First comes maceration, wine-speak for soaking the grapes with their juice to extract color and tannin from the skins, seeds and stems. For these winemakers’ signature reds, deciding when to remove the juice from the color-inducing skins is another important choice.

Some, like Widaman, leave the juice to soak up as much color as possible, often letting the grapes soak for three to four days before fermentation begins. Leaving the juice and skins together for the duration of fermentation—an average of over two weeks—gives the wines a deep, intense color and tannic backbone that will allow the wine to age well in bottle.

In contrast to the slow, cool fermentations that have been traditional in California in recent years—including the crisp, 55-degree fermentations at Favia and Sleeping Giant—Lewis Cellars takes the temperature up a notch to create its bold, decadent Cabernet Sauvignons.

“We ferment at the highest temperature possible,” Widaman says, which is often around 88 degrees Fahrenheit. The strategy is divisive among winemakers, but led Lewis to claim Wine Spectator’s top honor in 2016, the #1 spot on their annual Top 100 Wines list. “We’re pushing our grapes to the brink —walking just along the edge but not going over.”

Once primary fermentation is complete, winemakers have their base wine from the vintage, to be enhanced slowly with aging and in some cases, blending.

If you get the picking right, everything else falls into place. You want to get the grapes at that moment where they’re super delicious and the fruit just has everything it needs.
Andy Erickson, Winemaker at Favia Wines

Lewis, for example, creates its flagship Cabernet Sauvignons by blending several vineyard lots together. “Our Cabernets are generally jammy and fruit forward, with powerful tannins and we like those to be polished.” To get there, Widaman ages the Cabernets at Lewis for nearly two years in 70-80 percent new oak. Because new barrels add more flavor than used oak, a high concentration of new barrels gives Lewis Cabernet Sauvignons a spice box quality that’s as intense as the fruit.

For Erickson, the post-fermentation stage is all about what he doesn’t do.

“We work hard in the winery to protect the wines from oxidation, and not handle them too much so that the aromatics are really well-preserved,” he explains. “There’s minimal handling once they’re in barrel.”

Erickson’s wines remain in their barrels for about 22 months, gently developing their signature flavors and for Favia, flavor is synonymous with texture. “I think texture is really important in wine. We’re looking for tannins but also a silkiness and roundness in the wine and aromatic purity.”

Erickson isn’t the only one who stands back. At Laura Michael wines in Calistoga, blending doesn’t exist. “What we’re trying to produce is single vineyard, single variety wines,” explains owner and winemaker Laura Swanton. “I really want to highlight our fruit sources,” she says. “We use a deft touch with the oak and let the fruit shine.”

And Swanton’s wines certainly do let the fruit shine. With just 30 percent new oak, her single vineyard Cabernet Sauvignons and signature Zinfandel have a flair all their own. Pure fruit stands out, giving drinkers a welcome hint about her warm and well-drained, two-acre vineyard.

As the indoor and outdoor processes of a winemaker’s craft begin to come together this fall, mixing nature’s gifts with each winemaker’s singular vision, styles will be born anew. From four to forty day macerations, hot or cold fermentations, new versus old oak barrels and the length of time in said barrels, there’s more to Napa Valley wines than just what’s on the label, which makes popping every cork a sensory adventure.

Laura Burgess is a Certified Sommelier who abandoned New York City for California’s Sierra Nevada, where she lives on a vineyard alternately writing and attempting to make wine. A drinks-pairing expert and amateur scientist, Laura has written for VinePair.com, Rachel Ray Magazine, and The Kitchn among others, and lives by the motto: “Try anything once, and most things twice.” 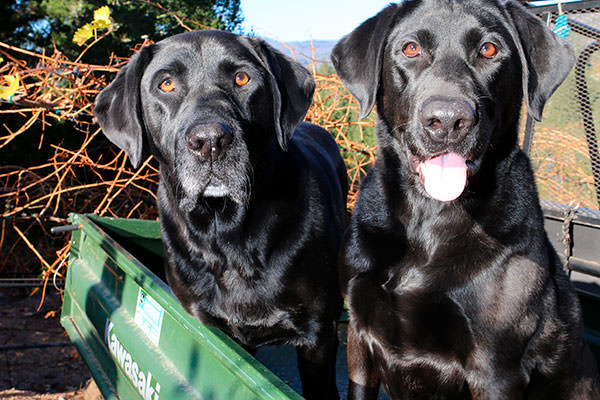 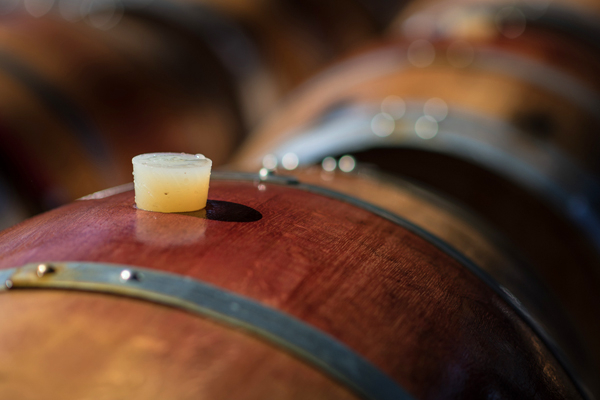 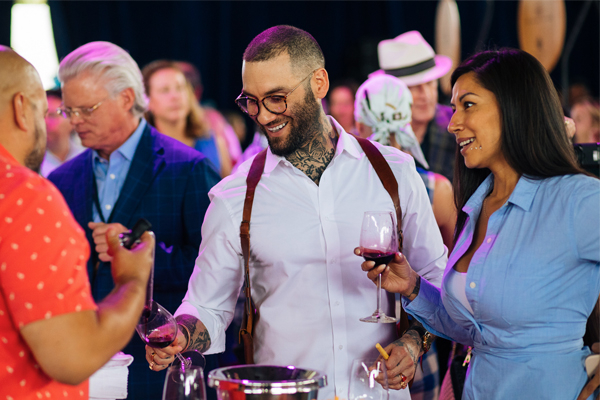