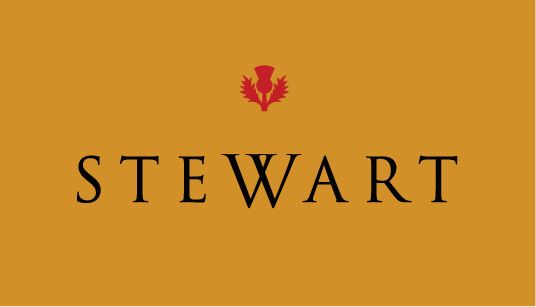 Stewart Cellars’ indoor-outdoor location, in Yountville, CA, gracefully weaves three stone buildings oriented around an existing heritage oak tree creating a seamless union where guests can flow indoors and outdoors easily. The space was created by San Francisco-based Arcanum Architecture, and designed by Ken Fulk, one of the Bay Area’s most sought after interior designers.

Founded in 2000, Stewart Cellars is the collaborative project of founder Michael Stewart, his son James Stewart, daughter Caroline Stewart Guthrie, and son-in-law Blair Guthrie. Together, the family oversees all aspects of the winery’s operations: James, an artist who left behind a burgeoning career in television and music for hands-on work in sales, marketing and distribution; Caroline, who leads the day to day operations along with each wine’s development; and Blair, the winemaker who works closely alongside acclaimed consulting winemaker Paul Hobbs to capture the signature terroir of Stewart’s premier vineyards and vineyard sources.

For these two generations and for the Stewart clan of tomorrow, the ambition remains the same: respect the terroir, source the best fruit, strive for perfection, and embrace the elegance of the human touch.

The space was created by San Francisco-based Arcanum Architecture, and designed by Ken Fulk, one of the Bay Area’s most sought after interior designers.