In the early 1970s, Silver Oak began with a simple philosophy to focus production on one varietal, Cabernet Sauvignon. This philosophy also encompassed the idea that Cabernet Sauvignon should be fully developed with a velvety soft texture on the day it is released for sale. This led to an extensive aging program where the wine is aged for two years in American oak barrels, then cellared for at least a year in bottle. Our Cabernets are allowed to fully develop a vivid bouquet and softness that comes from lengthy bottle age. Silver Oak Cellars produces Cabernet Sauvignon from two appellations, Napa Valley and Alexander Valley. 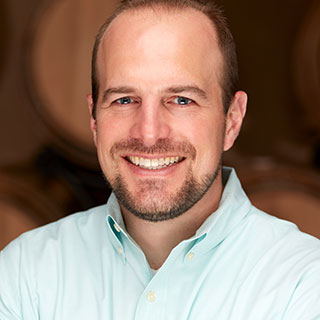 — Wine business has always been a part of my life.

Allow us to host you at one of the Napa Valley's most iconic wineries.