To Decant or Not to Decant: That is the Question

One of the best things about wine is that there is something for everybody—red wines, white wines, dessert wines, dry wines, sweet wines, affordable wines, expensive wines … the list goes on and on.

Besides the alluring elixir itself, there is also a tremendous amount of ceremony and protocol that goes into opening a bottle … taking the cork out without breaking it; slowly pouring the wine into the glass; giving it a nice swirl before tilting the glass and testing the wine on the nose; then finally sipping the wine and letting it rest majestically on your palate for a bit before you finally gulp it down.

But there may—or may not—be one step in-between that we should mention, and, for a seemingly quick and harmless procedure, it stirs a lot of debate in the wine world: decanting.

So, as with any good debate, let's look at both sides of the argument.

Why You Should Decant

If you look up the word "decant," it simply means to "gradually pour liquid, typically wine or a solution, from one container into another, especially without disturbing the sediment." The whole point of decanting, as the definition states, is to remove sediment from the wine, or more accurately, wine from the sediment.

We know what wine is—but what is the sediment? Sediment is the slightly chunky, rubbery goop that you often see at the bottom of the bottle in older wines.

It happens … remember, wine is basically crushed grape juice, and the skins of the grapes are an essential part of the winemaking process, so often they are part of the package deal.

Common? Very.
Pleasant to drink? Not at all.
So, one may decide to decant.

Essentially, decanting involves pouring the wine slowly into a clean glass vessel, and then when you get down to the last couple of ounces that contain the sediment, you leave it in the bottle and toss it out. The other benefit to decanting is that it will help the wine "open up"—i.e., allow its natural aromas and flavors to be more noticeable to your nose and palate if you let it sit a half an hour or so before serving.

Sounds straightforward, right?
Not so fast.

Why You Should Not Decant

There are many folks in the industry who are not in favor of decanting, due to the potential for oxidizing the wine. Oxidizing basically means allowing too much oxygen into the wine, leaving it flat and with little to poor taste. All can reasonably agree that too much oxygen is bad for wine, but even then, the debate is how much oxygen is too much?

There are also some who believe wine should always be poured directly from the bottle so that the person tasting it can evaluate it in its purest form—sediment and all.

Let the Pros Help You Decide

The decision whether to decant comes up often in a restaurant setting, especially if you've brought an older bottle with you or ordered one to enjoy with dinner. Most sommeliers (or "somms")—trained professionals who oversee both wine service and food and wine pairing in most cases—have a set protocol for whether to decant.

Evans Nowlin, a 16-year veteran of the wine industry, is a somm for a high-end seafood restaurant in Greensboro, North Carolina. "Everything on my wine list, I've tasted," says Nowlin, "and my list doesn't have a ton of old wines, but I will still taste them ahead of time. If it seems like the wine needs to be decanted, I will bring my decanter with me (to the table)."

Nowlin will then present the wine to the group and ask, "Would you like for me to decant it?" If the guests decline, she will not push further, and if they say yes, obviously she will. But if they are unsure and ask her what she thinks, she will let them know. "I think it would benefit from decanting," she will advise.

As with many aspects of the wine world, there is no right or wrong answer. "I am there to support their experience," says Nowlin.

If you are interested in decanting, the best advice would be to buy two cheaper bottles of the same wine and experiment with them … meaning, decant one and not the other, and see which one comes out the winner. Your palate, as always, will tell you what's best for you. 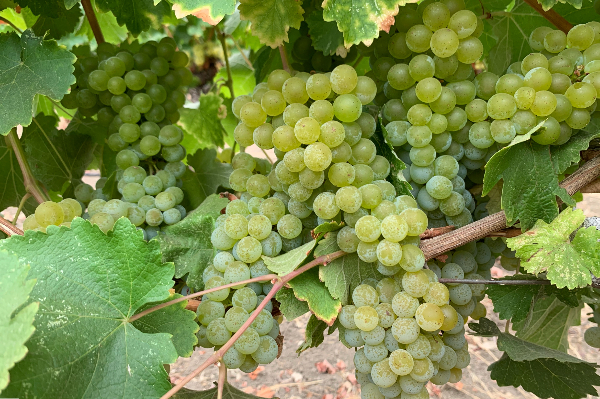 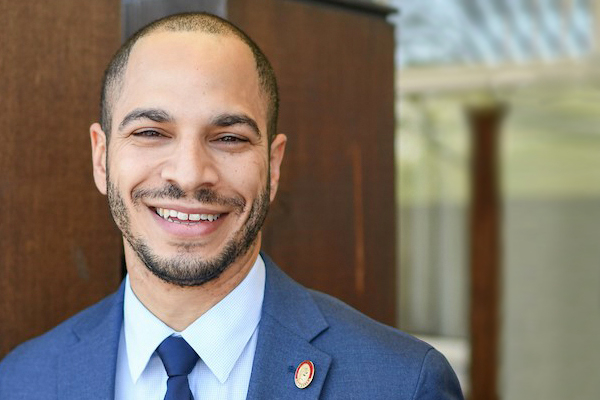