I have used this glass in this Video: RIEDEL Performance Bordeaux

When I first came to Napa I knew that it stood for quality but I also thought of it as one singular style of wine but I soon realized that there are so many different expression of the different Terroirs of the region. The Growing conditions differ from South to North - West to East - Riverside to benchlands -Mountain vs. Valley. On top of that there is a huge diversity in personalities who make different stylistic choices. Some harvest late, others earlier, some use a lot of new oak other don’t, some reduce the yields a lot others a little. You could split them up into New School vs. Old School but today’s new school might work more like the old school wine makers in the past. The valley is formed by the Mayacamas Mountains to the west, which mark the border with Sonoma County, and the Vaca Range on the east. 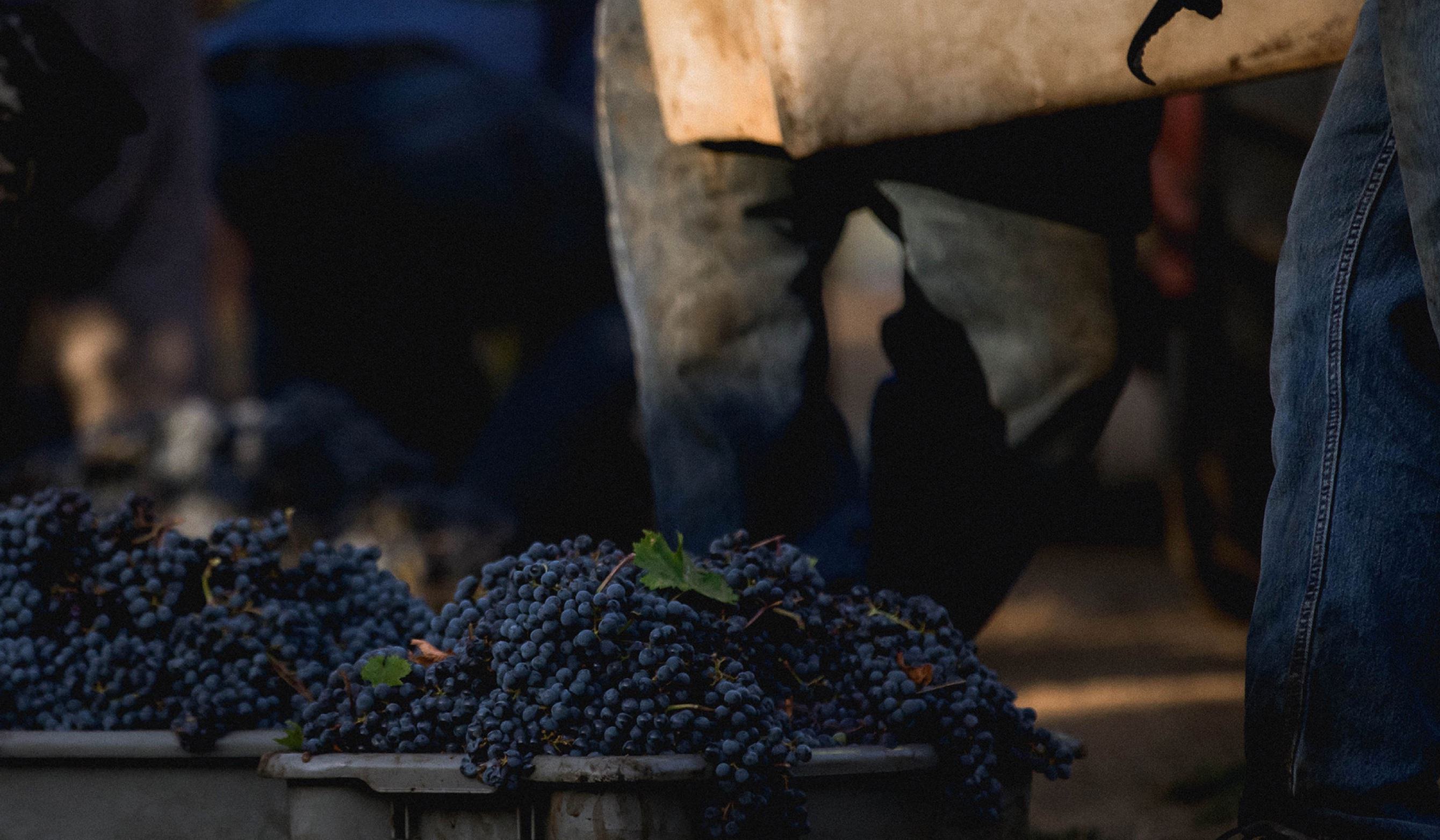 Stay in the know with Napa Valley wine.